The club has a number of experienced and qualified coaches, who run the majority of the club training sessions. See the training calendar for details. 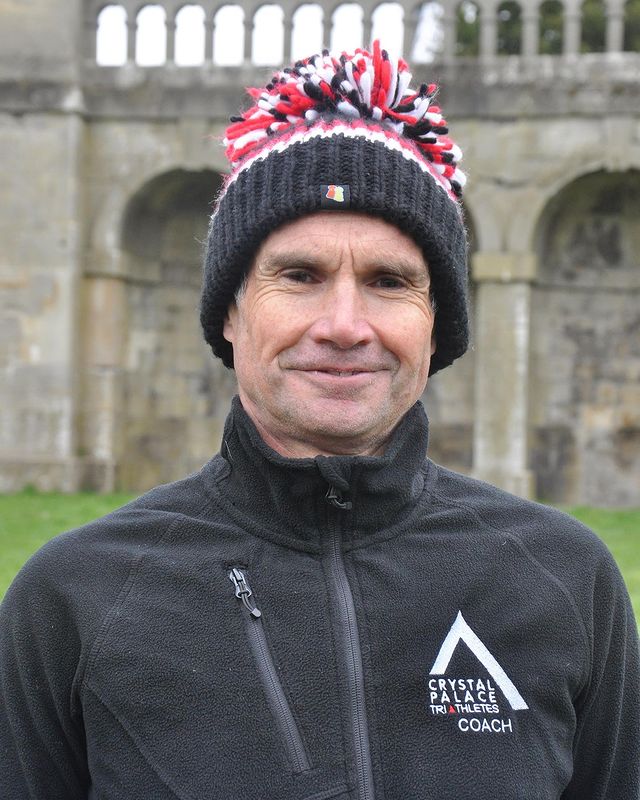 Jon started his coaching career nearly 20 years ago in the swimming world, coaching swimmers to County and National finals. During this time Jon progressed into triathlon both as a competitor and coach, attaining BTA Level 3 Club Coach.

His first triathlon was in London in 1998 and has since raced up to Half Distance IM and achieved GB age group qualification for Sprint and Olympic distances.

Jon has been Head Coach of CPT for 12 years for both the adult and junior sections of the Club and has seen membership rise from 40 members in 2000 to well over 200 currently. He is happy coaching novices through to GB age groupers and one of his major strengths is making sure everyone gets the best out of the training session, whatever their ability.

Jon was awarded London Region Triathlon Junior Coach of the year in 2010 and 2011 and is currently lead coach for the junior London Talent Squad.

Jon also works for the London Region as a Club Mentor, Tutor and Assessor for the BTF in Level 1 and 2 coaching awards.

A love for fitness led to a career change and in 2006 Audrey qualified as a Level 4 Personal Trainer (specialising in Cardiac Rehabilitation) and now Audrey is a Level 3 Triathlon Coach; BTF Coaching Mentor; Level 2 British Cycling Coach: UK Athletics Coach in Running Fitness and has competed events ranging from super sprint to middle distance triathlons, aquathlons, Breca Swim Run, 5k runs up to half marathons and a number of sportives in England Scotland and Wales. Audrey started Triathlon coaching in 2008 and currently coach GB Age Groupers (European and Worlds), high performance Juniors in the London Region, Paratriathletes, novices (and anything in between). Audrey coaches adults and juniors at two local triathlon clubs as well as running a local junior after school triathlon club. Audrey is able to offer 1:1 remote and face to face coaching.

In 2017 and 2015 Audrey was awarded the London Region Children’s Coach of the Year. Audrey is also an ITU Technical Official; volunteer on the London Region Triathlon Committee as the Coaching Coordinator and is on the TE Council. Audrey’s experiences and background in health/fitness/strength and conditioning helps her to understand the needs of the athlete at all levels and to provide bespoke training plans. 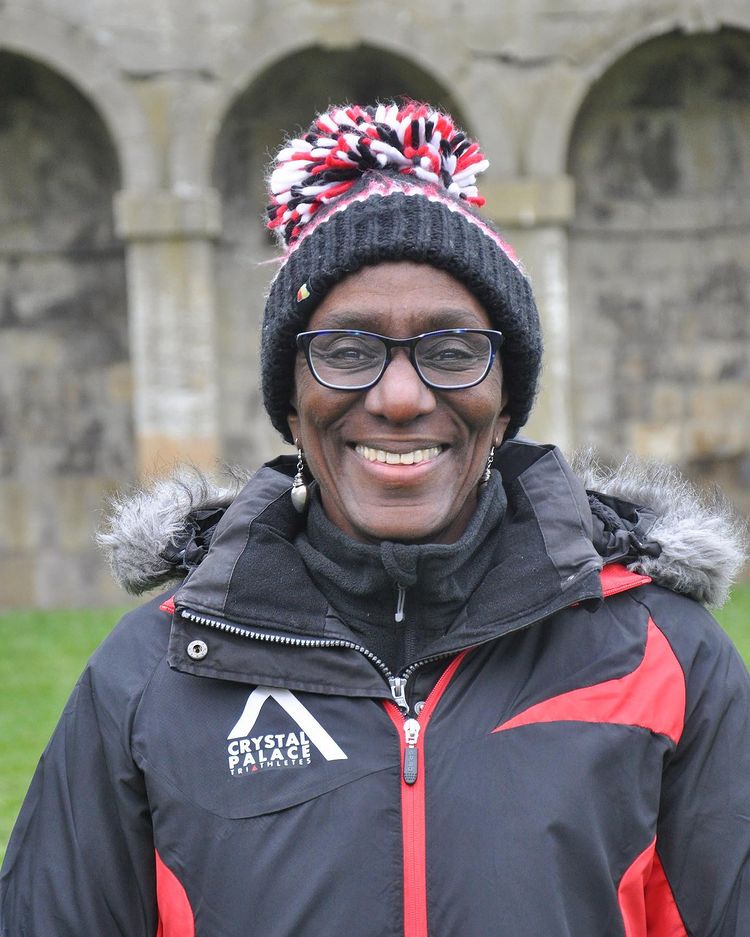 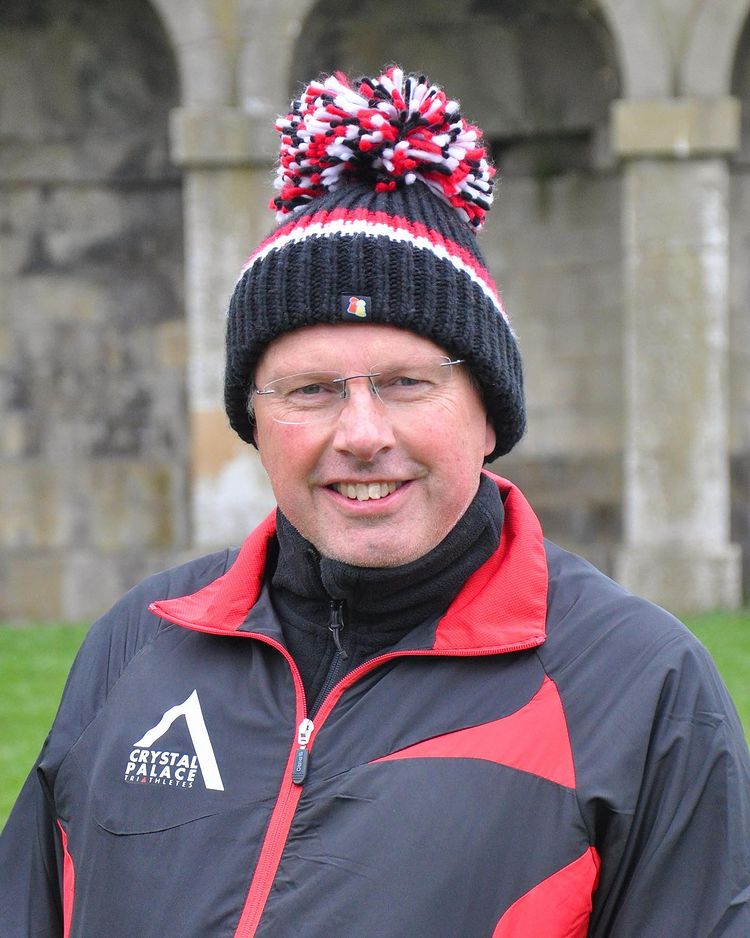 Having competed in the first London Triathlon in 1984 and been a member of the club almost since its inception I thought it was a good time to take a step into the world of coaching. I hope I can pass on some of my skills and experience to members of both senior and junior sections of the club.

I have taken part in various events including Ironman and my daughter Abi is an active member of the junior section.

Harry has been a member of CPT since 2007 which has seen him progress through our wonderful junior club and into our adult section!

With over half a lifetime of triathlon knowledge, if you come down to a session coached by Harry, you know you’re in very capable hands and are in for a great evening of entertainment! 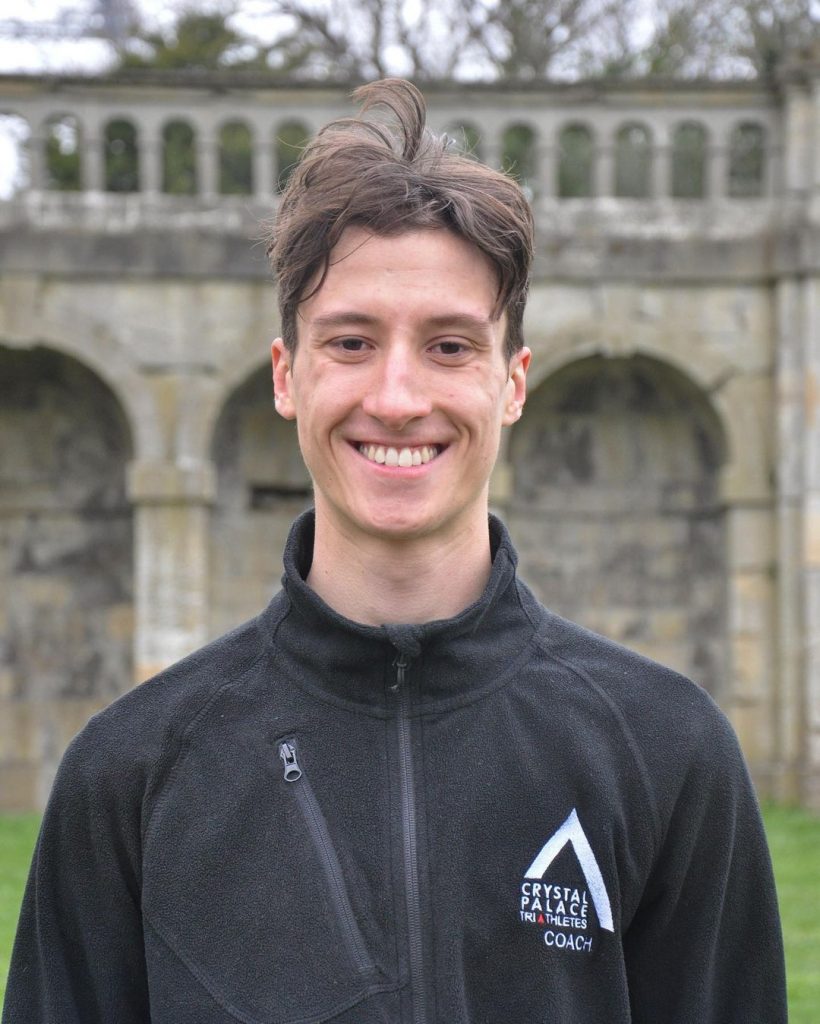 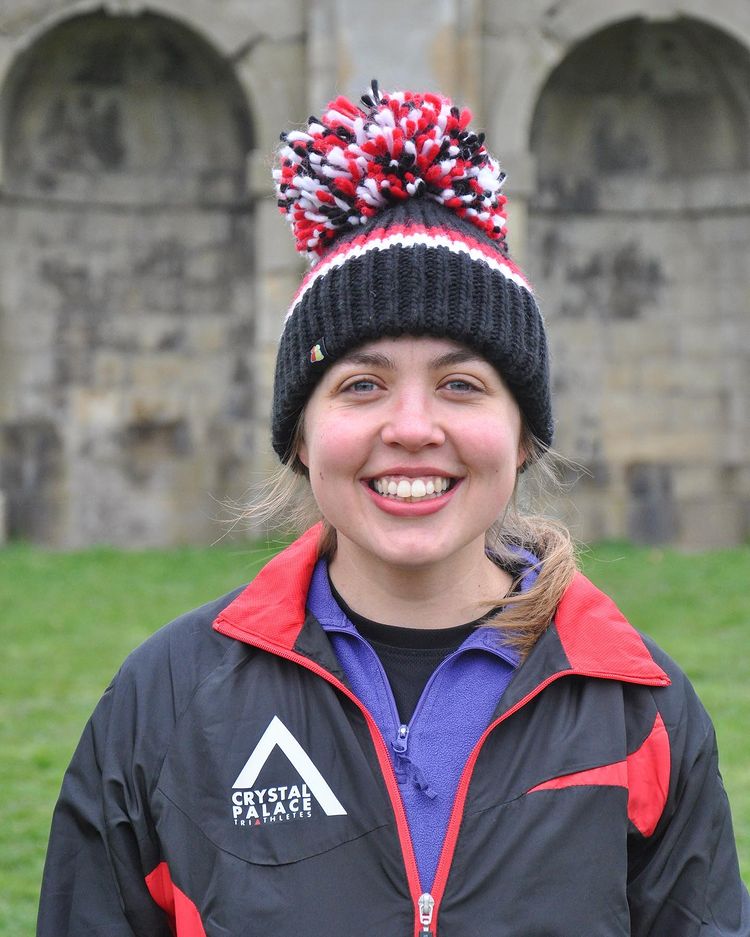 Emma is one of CPT’s newer coaches on the scene but that doesn’t mean she lacks experience oh no!

Emma usually leads our run session on Wednesdays and our members just love her positive energy! From basic running elements of posture and arm driving to focussing on your foot striking and cadence, Emma will be there to give you the guidance you need!

We use cookies on our website to give you the most relevant experience by remembering your preferences and repeat visits. By clicking “Accept All”, you consent to the use of ALL the cookies. However, you may visit "Cookie Settings" to provide a controlled consent.
Cookie SettingsAccept All
Manage consent

This website uses cookies to improve your experience while you navigate through the website. Out of these, the cookies that are categorized as necessary are stored on your browser as they are essential for the working of basic functionalities of the website. We also use third-party cookies that help us analyze and understand how you use this website. These cookies will be stored in your browser only with your consent. You also have the option to opt-out of these cookies. But opting out of some of these cookies may affect your browsing experience.
Necessary Always Enabled
Necessary cookies are absolutely essential for the website to function properly. These cookies ensure basic functionalities and security features of the website, anonymously.
Functional
Functional cookies help to perform certain functionalities like sharing the content of the website on social media platforms, collect feedbacks, and other third-party features.
Performance
Performance cookies are used to understand and analyze the key performance indexes of the website which helps in delivering a better user experience for the visitors.
Analytics
Analytical cookies are used to understand how visitors interact with the website. These cookies help provide information on metrics the number of visitors, bounce rate, traffic source, etc.
Advertisement
Advertisement cookies are used to provide visitors with relevant ads and marketing campaigns. These cookies track visitors across websites and collect information to provide customized ads.
Others
Other uncategorized cookies are those that are being analyzed and have not been classified into a category as yet.
SAVE & ACCEPT
Powered by